Dick DeGuerin and Lewis Dickson founded DeGuerin & Dickson in 1982 after years of working with the legendary trial lawyer Percy Foreman. We practice in state and federal courts throughout the country, litigating at all levels of the trial and appellate process.

Our practice primarily involves representing individuals and corporations under criminal investigation or prosecution. We also handle regulatory enforcement actions and select civil matters. Each member of our firm has a reputation for courtroom success. Just as importantly, we often succeed by resolving matters without publicity with no charges being filed. Whatever is needed, we are committed to providing the best possible solutions to our clients’ problems. 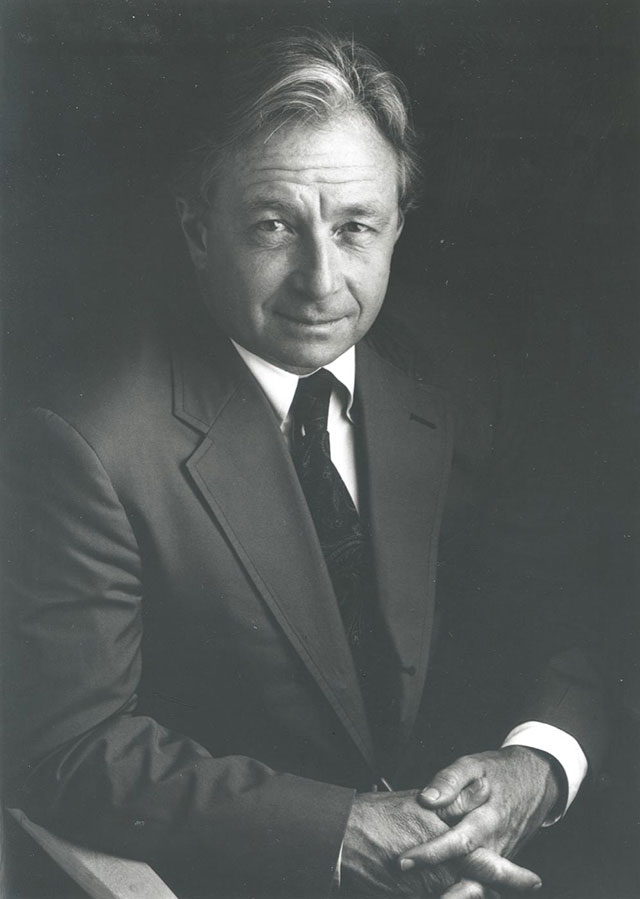 Quote from “The Wild West Elite: The Go-To Law Firms of Texas, Colorado, and Utah”

Best Firm to Keep You Out Of Prison: DeGuerin & Dickson

Having famously represented the likes of cult leader David Koresh, accused murderer Robert Durst, and House Majority Leader Tom Delay, there’s no bigger player in the Texas criminal defense game than Dick DeGuerin. He’s the first choice for those facing heat in the Lone Star State, from U.S. senators to Enron bankers. DeGuerin’s firm focuses on criminal defense work and has a proven track record for success in the courtroom, from celebrity cases to minor offenses. Even if you’re not famous, Dick DeGuerin is the guy you want to call when you’re facing possible time in the Texas slammer.